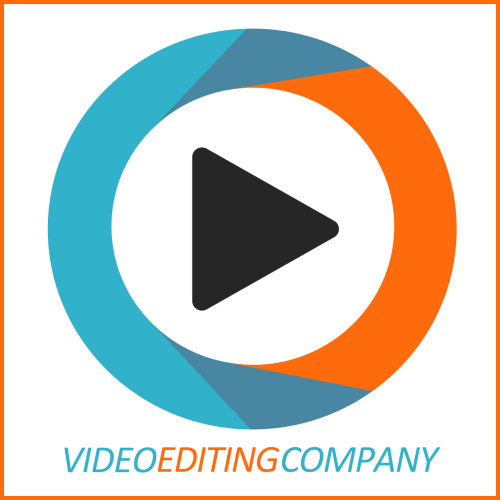 We will help you when you are looking for a toronto video post production company. We're proud to offer scalable services that fit any client's needs. Whether it be just organizing and culling raw footage, providing a first cut-only, or just color grading an otherwise final video, we're able to fit into any amount of a videographer's post production workflow.

To learn more about our video production services or to hire our experts, please contact You Want Pizzazz today. Call us today for help when you are looking for a toronto video post production company.

“Having Kes as an editor was honestly a dream. Our deadline was tight and our team was a bit out of sorts, but Kes took it all in stride despite joining a project so far along in the process. She excelled on all fronts, both communicative and creative and her final cut was a perfect blend of our vision and her expertise. We were so fortunate to have her as a part of our team, and would absolutely work with her again.”Emma Middlestadt
https://www.facebook.com/artofchaosofficial/
Meraki Pictures