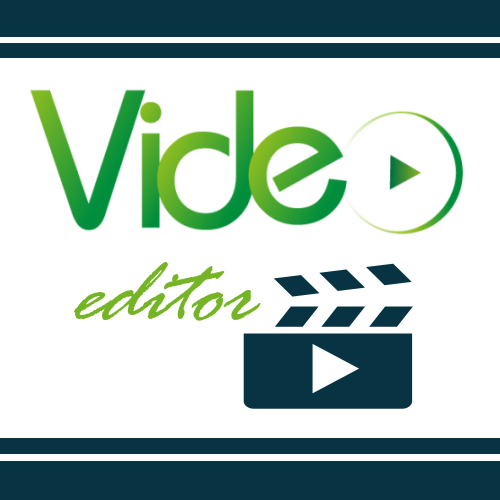 We will help you when you are looking for some film editing contractors. Video Editors are generally responsible for editing and assembling recorded raw material into a suitable, finished product ready for broadcasting. The material may include camera footage, dialogue, sound effects, graphics and special effects.

To learn more about our video editing services or to hire our contractors, please contact You Want Pizzazz today. Call us today for help when you are looking for some film editing contractors.

“Working with Kes for my fourth year thesis project was a wonderful experience. As the director, I had a very specific creative vision in mind and Kes delivered exactly what I wanted and more. She was the editor for my preschool tv series production – her efficiency, creative eye and editing style made my production what it is today. Kes has turned my vision into a reality and I definitely recommend working with her – I would in a heartbeat!”Felisha Liu
https://www.enginella.com/
Petit Nuage Productions